2014 in India will be known as the year of revolution w.r.t to mobility and mobile manufacturers.

Xiaomi will be the first one that will come up in your mind as they took the world by storm with their superior hardware and equally competitive pricing and amazing marketing and branding initiatives.

This is the season that will be a game changer in smartphone arena in India with xiaomi launching its first Flagship phone Mi 3. 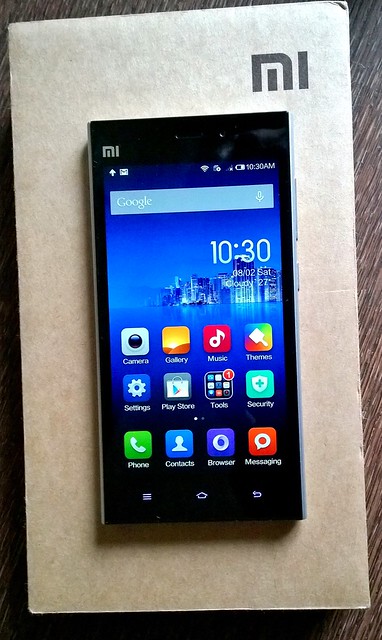 The reception of chinese phones in India hasn’t been great till date and Xiaomi is here to break the myth and has been totally successful. The Sales of Mi 3 till date has been nothing less than phenomenal.

Xiaomi’s Mi 3 is the flagship phone with mid segment with Mind blowing pricing as much as Rs 13,999.

The first of its kind Sale for smartphone in India is by flash sale.The reason for this hype is for formidable hardware and brilliant pricing.

Specifications: The Mi 3 is just sleek and elegant exudes confidence.The uni body phone has a silver panel with big bezel screen in the front.Though it is plastic but it does look like metal and does look classy and has perfect finish.

The front side of the phone has 5 Inch IPS LCD capacitive touchscreen which has 16M colors display with 1080 x 1920 pixels, with high pixel density of 441 ppi.There are three capacitive buttons on the bottom.The Screen has a Corning Gorilla Glass 3 protection.

The physical buttons on the Mi 3 has a volume rocker and power button are placed on the right.The Mi 3 is a sealed body with non removable Battery of 3050 mAh and has a 3.5mm jack, a mini SIM slot which is kinda outdated as most of the phone have already ported to Micro Sim in other smartphones and a noise cancelling mic. The speaker is a mono speaker.

Performance:-
The Mi has the Qualcomm Snapdragon 800, Adreno 330 with Quad-core 2.3 GHz Krait 400 and 2GB of RAM that is a mean machine and does work seamlessly with multi tasking and is pretty smooth.Mi3 usage has been pretty good with the UI.

Multimedia performance was great with 1080p videos and the audio experience is equally good.

Though we under estimated the power of mono speaker on the bottom, the sound effects was pretty good.Volume during calls is quite terrific too. 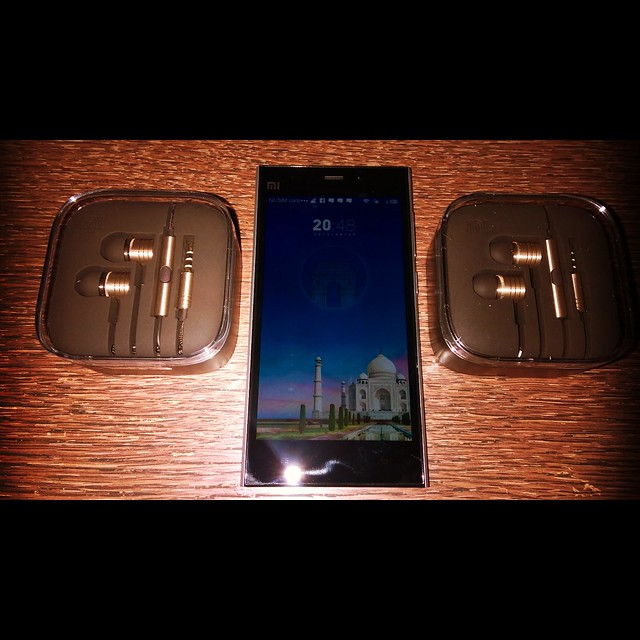 Software: MIUI doesn’t please everyone but i am pretty impressed with it with the multi layered options of customization.Mi 3 contains a lot of settings for each aspect from display to sound to how the toggles are arranged in the drawer. It lets you adjust sound according to the kind of earphones plugged in, and lets you tweak long-press actions for the capacitive keys.MIUI 6 is just round the corner and i have used it during the beta version and did love its UI.

The Mi 3 scores high marks in the battery department, when it comes to battery life and charging speed.The battery lasts for a day minimum and does charge pretty fast. 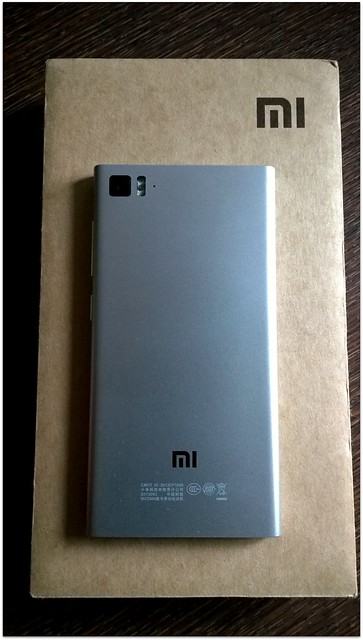 My Verdict:Though moto G and Zenfone have been trying to capture this segment this year and have been pretty successful.Xiaomi Mi 3 is here to pose some serious issues for its competitors with a phone with has features that cost double the value of that of a phone.The Cost of Mi 3 is Rs 13,999.

You would be lucky, if you can buy it in your first attempt. 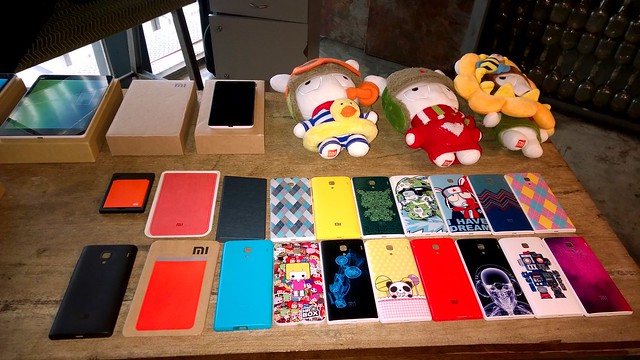