Bangalore being the IT hub and also with such a pleasant weather,Hotels both leisure and business hotels have been on fast track growth in Bangalore.Four Points By Sheraton in Whitefield is one of the youngest Business hotels opened in Bangalore which is managed by Starwood Hotels and Resort Worldwide.This is first four points hotel in Bangalore with almost 200 Four Points hotels in more than 30 countries.The brand is known to experience smart travel and provide travelers comfort with authentic service and does not compromise on style too.

The location of the hotel is strategically located in the midst of the bustling Whitefield main road surrounded by corporates houses and commercial establishments.Four Points by Sheraton, Whitefield is a brand to reckon for comport and a place to rejuvenate after a long day’s work.

On 9th September 2014,with the week still young, Work at office had been neck deep, i was looking forward to unwind in the evening and what better way to rejuvenate but have a over night stay at one of the newest and youngest hotel in Bangalore.

The hotel has the vibrancy of South Indian heritage written all over it with brass artifacts at the entrance of the hotel and a Nandi statue near the lobby which adds to the vibe and the decor of the hotel reminds people of the rich cultural heritage of South India that resonates through the walls of hotel.

We had headed to the first of its kind beer master class at the signature best brews bar with Chef Mangilal Kurly and Chef Michael Swamy being the host of the day and creating some signature beer cocktails & beer inspired culinary treats at the signature Best Brews Bar at the newly opened hotel. 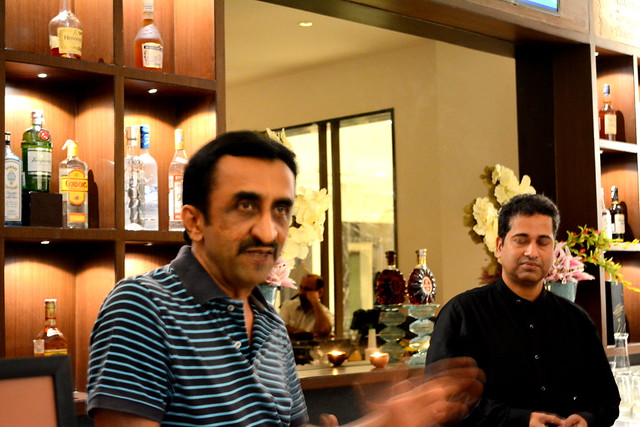 The Beer Master Class event was kick started by Mrs Anjali Mehra, Assistant Director – Marketing & Communications, South Asia for Starwood Hotels and Resorts as she give us an familiarization tour of the hotel and also introduced us to Chef Michael Swamy and Bartender Karl.Mr Rajesh Malliya, General Manager, Four Points by Sheraton Bengaluru Whitefield also greeted us to Four points to experience the smart travel experience which stands True to the hotel’s commitment to uncomplicated comfort.

Best brews specialty is providing simple pleasures with the perfect beers by breaking down by style, character and body,so that guests can easily identify the perfect brew for their taste.which are handpicked and also with a food pairing option that makes it a perfect combo. 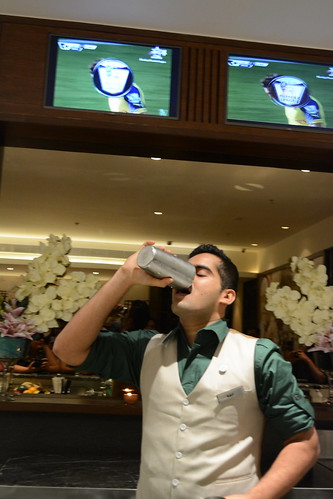 Karl with Chef Michael Swamy started to craft some signature cocktails.Beer Kazi was the first one on the cards which is a signature beer cocktail which is made by pouring vodka, lime juice and sugar into a shaker.tearing some coriander sprigs and adding them to the shaker.Shaking them well with ice. Straining into a snifter.Add some beer to it and shake it well and voila. 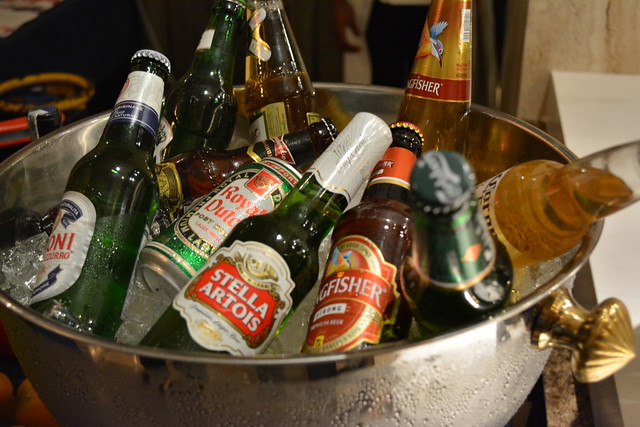 The next set of drinks are Citrus Oak and Summer Drummer that karl and Michael swamy whipped up for us.Karl took some watermelon chunks and put them in a shaker and muddled it with peach syrup.He Added in the vodka, lemon juice and cranberry juice and gave it a nice shake with ice and poured it into a pilsner glass and Topped up with beer. Summer Drummer was made in a jiffy. 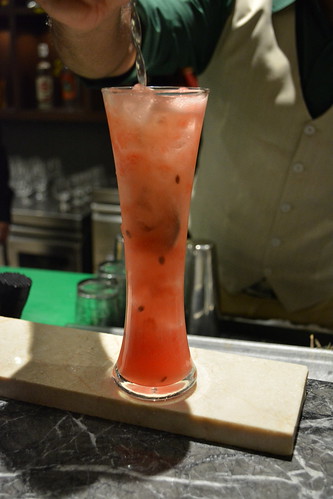 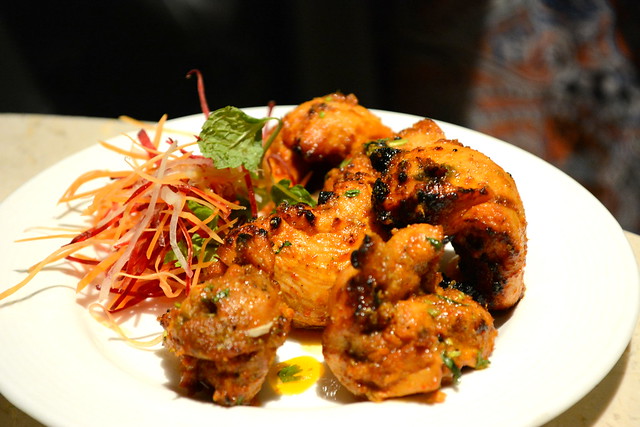 The snacks that was the accompaniment for the cocktails were the first of its kind, The traditional snacks of Karnataka such as Nipattu, kodubale and chakkli which are local delicacies and were perfectly paired with the drinks at Best Brews which truly sets the right tone. 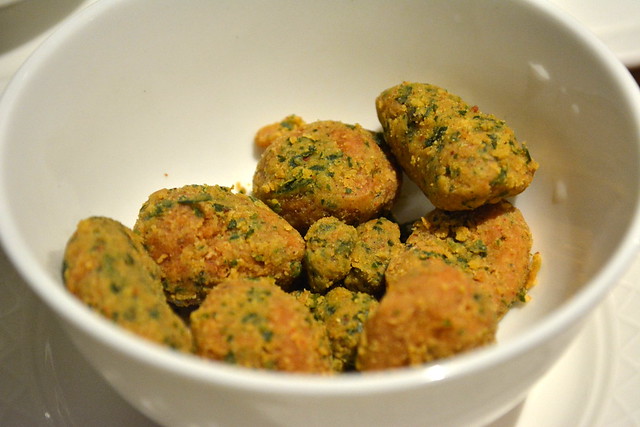 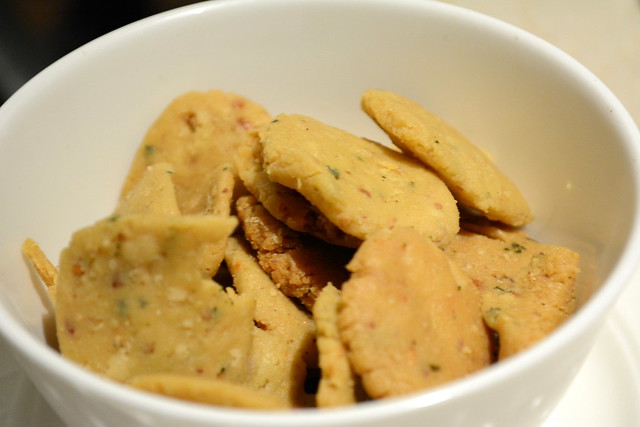 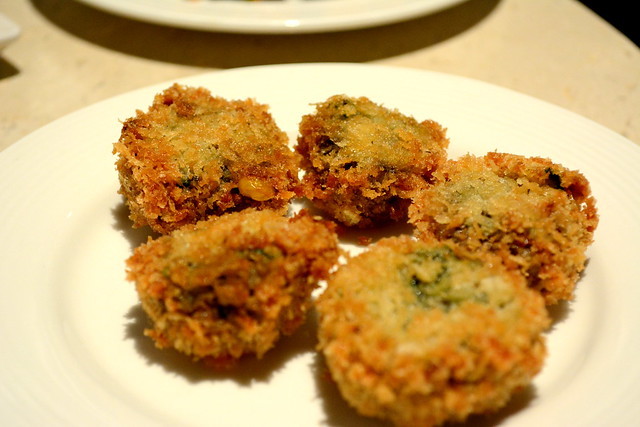 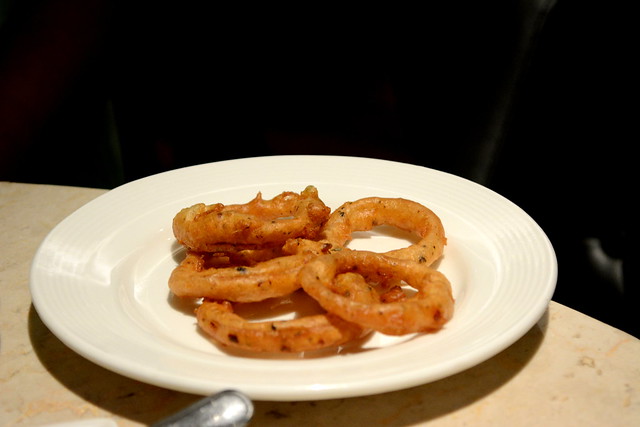 As we had the cocktails and were interacting with Karl and fellow Bloggers.Chef Michael Swamy got into action and had escorted us to‘The Eatery’, which is the hotel’s signature venue where Chef Mangilal Kurl is thee Executive Chef at Four Points by Sheraton Bengaluru with over 19 years of professional experience in Top hotels across the globe. He started with Dhakte Ginger Prawns which was cooked in flambe style and the live cooking session did help us take some cooking tips from chef Kurl. 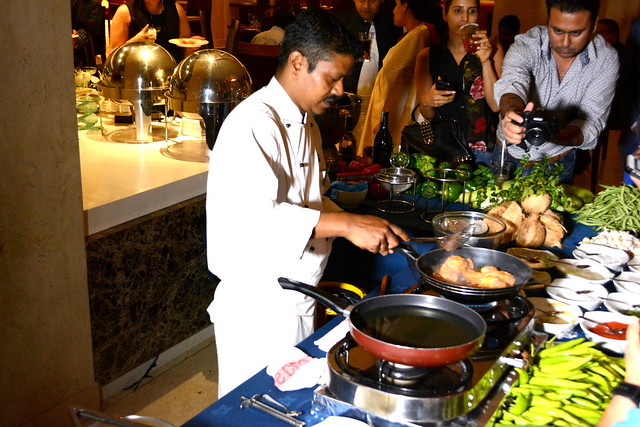 Chef Michael Swamy was all set to woo our taste buds with his creations at the cook-off at the Eatery. Chef Michael is a world renowned Food stylist, travel photographer and writer based in Mumbai, India. He has been the food consultant for Master Chef India Season 1 & 2.He has launched his own culinary channel on youtube called CottageChef Culinaire. 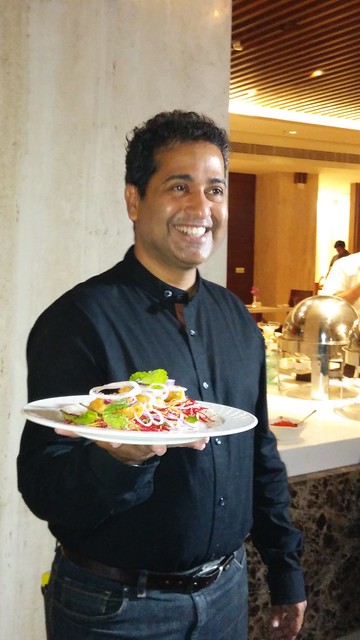 Chef Michael Swamy created Meen Varuval for us which is a fish based dish which is deep fried in oil till golden brown and served with lemon wedges.The dish was full of flavors oozing out and was appetizing.

Once the cook-off was done, There was a lavish spread awaiting for us where east meets west where Indian, Continental and Asian, western delicacies were served. 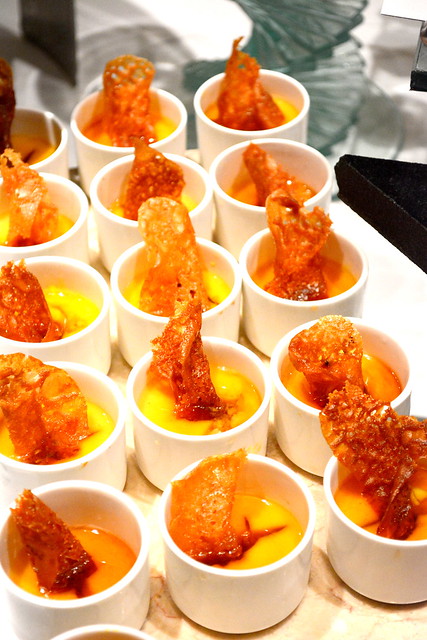 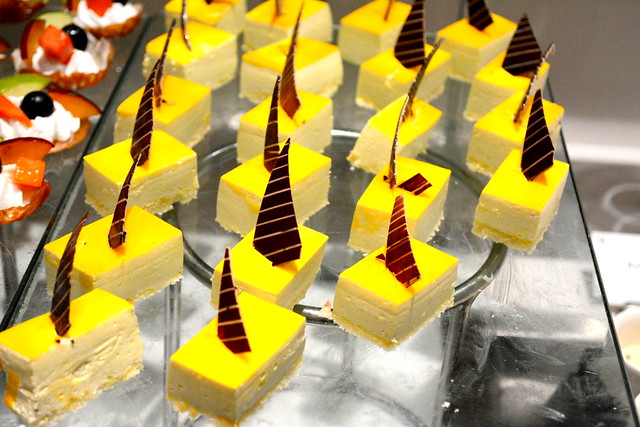 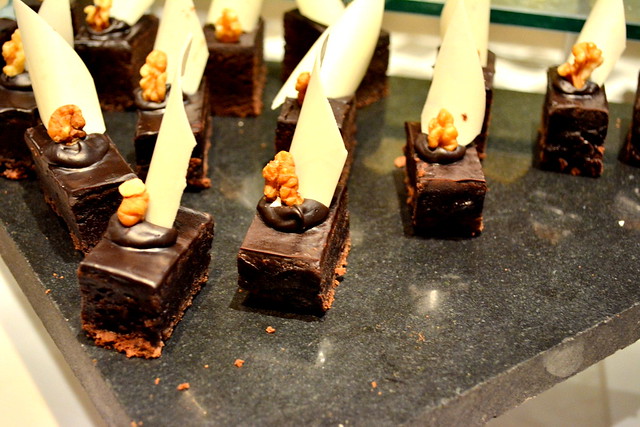 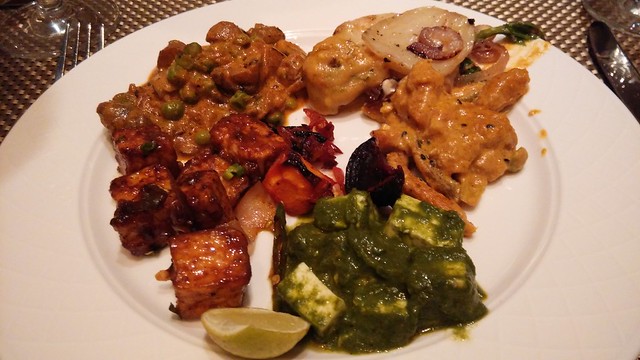 There was also a varied selection of beers to go along with your dinner at The Eatery were the best in business including Kingfisher Ultra, Miller High Life, Peroni, Tuborg, Stella Artois, Corono Extra, Budweiser Magnum and the Royal Dutch.One for All.

Next Day,in the morning.I was all excited to try out the ‘Four Points’ new signature initiative “FOR THE LOVE OF GREAT BREAKFAST”with an array of delicious and healthy breakfast options.

Last but not the least, I would like to Thank SPG group Representative, Anjali Mehra, Mr Rajesh Malliya, GM of Four points by Sheraton, Bengaluru and Lowe Lintas for inviting us to experience the best in business Hotel. 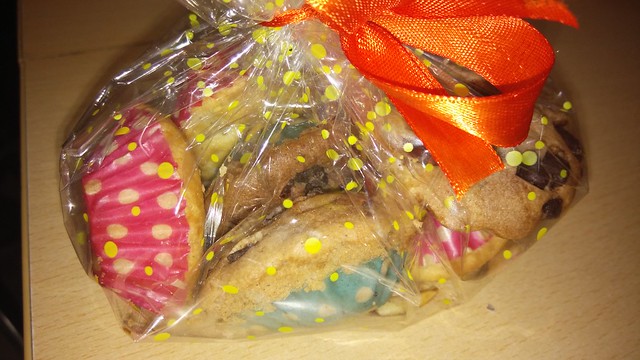