As we know, every other day there is a new mobile launch in india and the mobile arena has become very competitive both with the specs and pricing and the users are mature enough to select the best of the phones.

Phicomm Recently launched their phone in India,Passion 660 which looks like a power packed device. i got an hands on experience of the device. 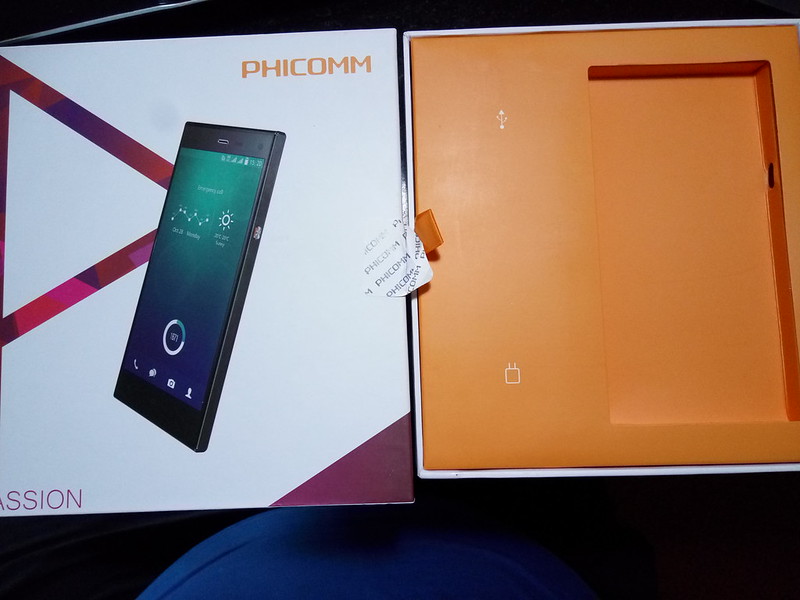 Lets start with the Design part where the phicomm is pretty light and slim at 7.3 mm and does have premium finishing and does not look plasticky.The screen size is 5 inch display which is bigger than Iphone 6. The display of Phicomm Passion 6 is 5 inch FHD with crystal clear 441 PPI and has 3rd gen corning gorilla glass display that is sturdy.it also have wearable and antiscrach painting that does not leave fingerprints on the phone. 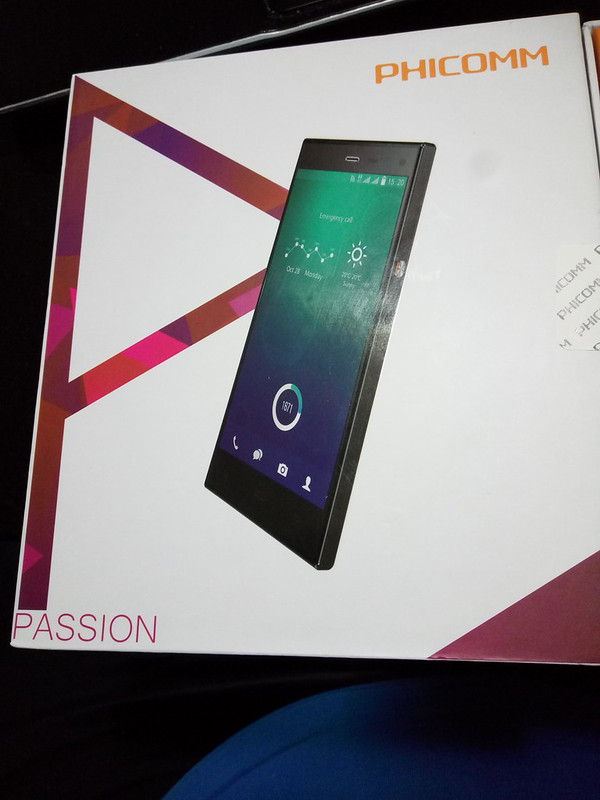 The build of the body is unibody with a seamless back cover and has a all metal frame and it very light at 110 grams which feels like a feather.

When it comes to the video recording, it supports 1080P 30FPS Recording

The front camera is 5 Megapixel camera who is famous for taking selfies with Super Wide angle 84 degree lens helps to take more People in one shot.

The phone has special features like an in-built pedometer where GPS & Network is not required and has Power saving feature.it also has Intergrated stepcounter which Save Rams and Make system more smooth. 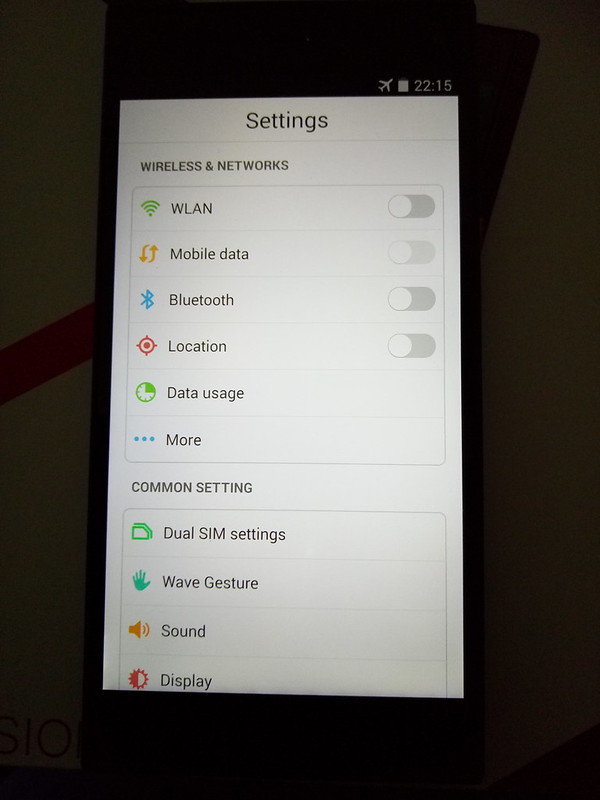 it has a Barometer feature as well:When take a picture, end user
Could use geotag and Barometer to record its 3D position.The height of your position Could be tagged in the picture 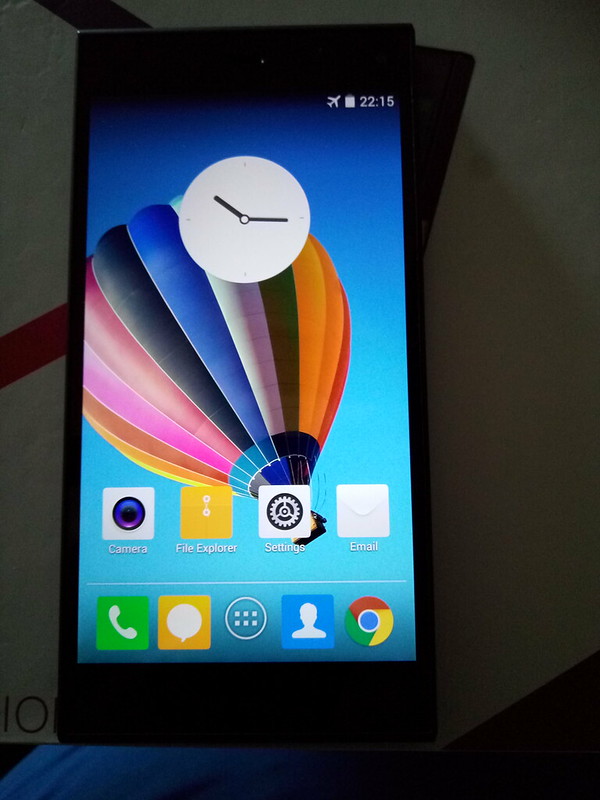 The device has hybrid sim support which can be used for both sim and expandable memory and global 4G Sim as well.Noise Cancellation by Dual Mic Technology and Voice+ technology powered by Qualcomm.

Wifi-Direct is available on Passion 660 which helps in transferring data wirelessly without any usb cable.

Passion 660 runs on Expect OS on Android 4.4 KitKat which has simple minimalist icons.

All the power packed features are packed in Phicomm Passion 660 at just Rs 10,999 only and it is exclusively available on Amazon only.