This month has been the month of celebration of Art and Art Bengaluru 2016 has been endorsing it in a grand way in Bangalore and as my previous blog post did share a prelude on the exciting activities planned at UB City.On 19th of August 2016 which was the opening nigh by Karsh Kale collective which was a power packed performance by Warren Mendonsa, Jayant Luthra, Ajay Shankar Prasanna, Apeksha Dandekar & Kale that set the stage on fire and The catchy singing of Apeksha Dandekar added glitz to the night and the vibe was intoxicating.The Location was decked up with lots of painting and art by budding artists and some famous ones by legends as well.

For those, who haven’t heard Karsh Kale performing live, here is a small snippet.

Karsh Kale is an Indian American musician, producer and composer, and is considered one of the pioneering figures in defining the Asian Underground genre by mixing disparate genres of music such as Indian classical and folk with electronica, rock, pop and ambient music. In addition to production, remixing, and DJ work, Kale is known for his tabla drumming and film composition.

As soon as you enter UB City,the first thing that catches your attention is the tactile ceramic sculptures of Adil Writer.The interesting aspect is that they expect you to touch the sculptures that has the board ‘Please Touch Me’ stickers on the work.More than 150 art works varying from photographs to paintings to sculptural installations by artists who range from upcoming to well-established Indian and international names make up this bouquet. 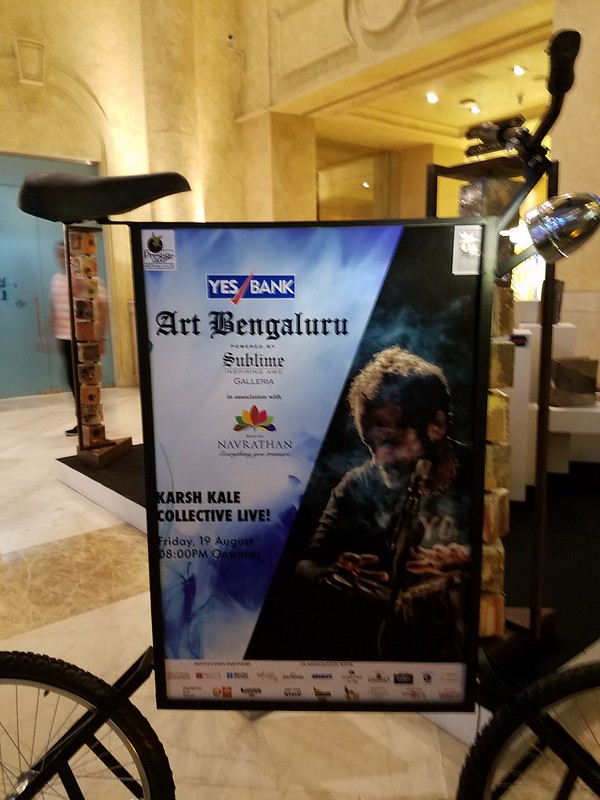 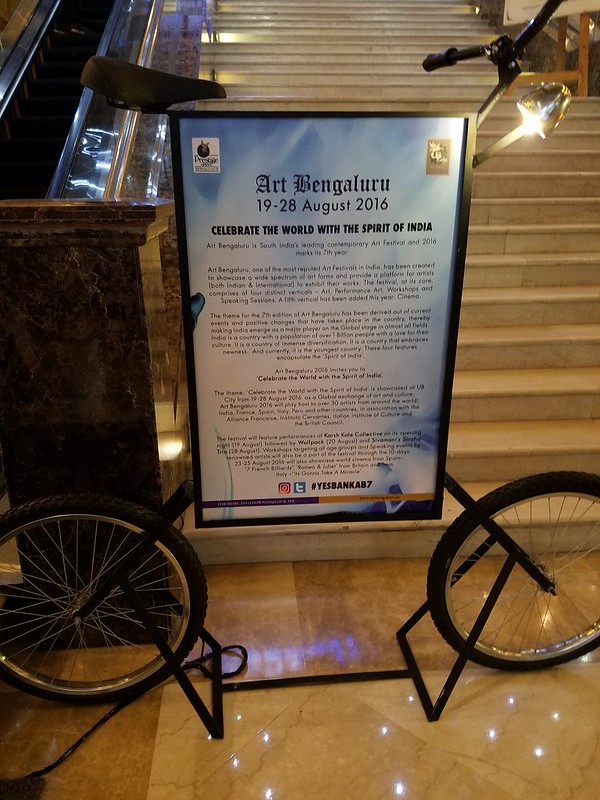 If you have missed the Opening night,Dont Fret.They have lots more lined up with a Tea Appreciation event by Sublime House of Tea at Soul City, Oakwood, UB City on Friday 26th Aug from 2pm to 4pm. Anamika Singh, a Tea-Taster by profession will engage audience in a 30 minute demo on Tea appreciation and also features a special cocktail by Chef Michael Swamy as a limited edition drink infused with Sublime House of Tea. You can book your tickets here

The grand Finale is on 28th August that will be epic with performances by Sivamani Trio. The Sivamani Trio features not just world famouse percussionist Sivamani but also the Kolkata-based Jazz keyboardist Harmeet Manseta (now popular as A.R. Rahman’s pianist on his MTV Unplugged concert) and child prodigy U. Rajesh on Mandolin, younger brother of Mandolin maestro Late Shri U. Srinivas.

The Sivamani Trio’s music is mostly raag based but with western harmonies and the magic of Sivamani’s world percussions woven into it.

For more information on Art Bengaluru 2016 and hope you see you all there.You can buy the tickets here and join the great Art Party. 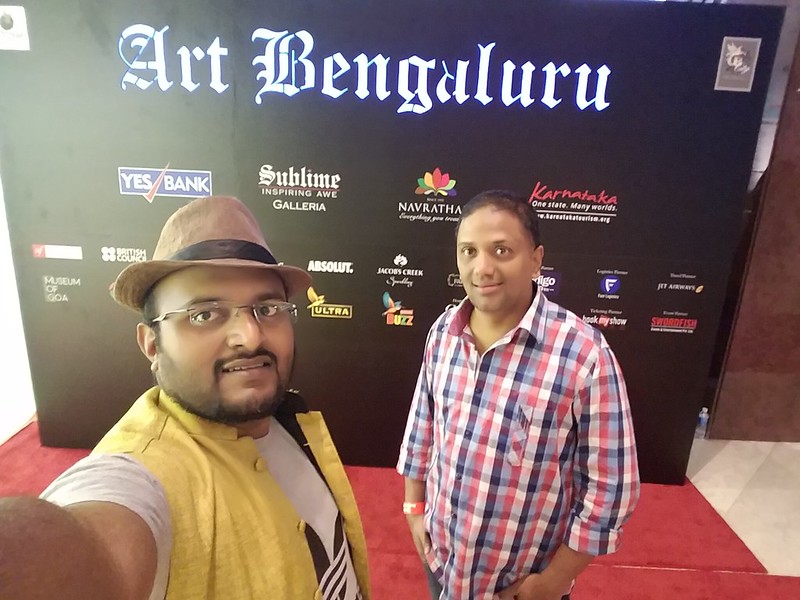 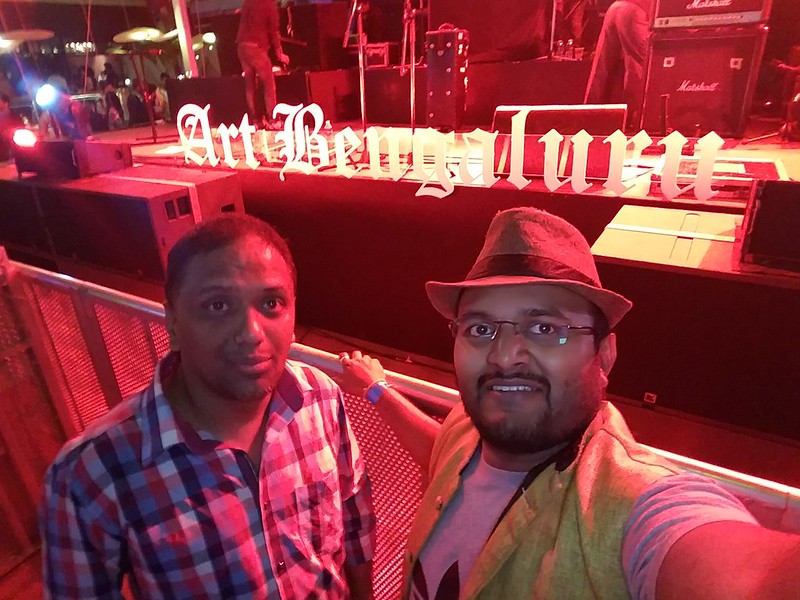