I’m excited to share about CNN Asia Business Forum 2017. Make in India initiative, the conference was held in Taj West End Hotel. It was second annual Asia Business Forum, hosted by CNN. Government officials, aviation experts, entrepreneurs and investors were all brought together. 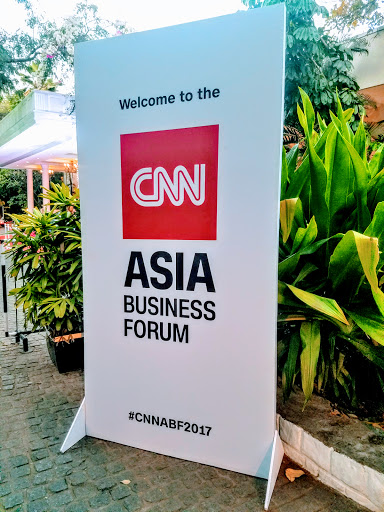 Panel discussions and one-on-one interviews were there to share their views on the future of aviation and technology. Both sectors seem intended to boom in India in the coming years. As we Indians get richer, we will indeed be flying more, and we’re increasingly likely to buy our tickets on our smartphones. 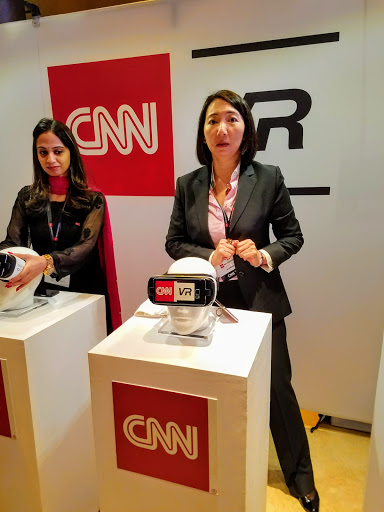 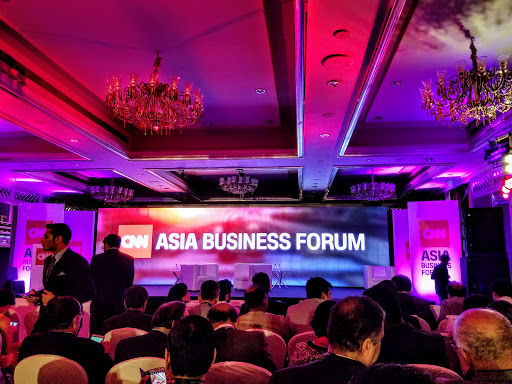 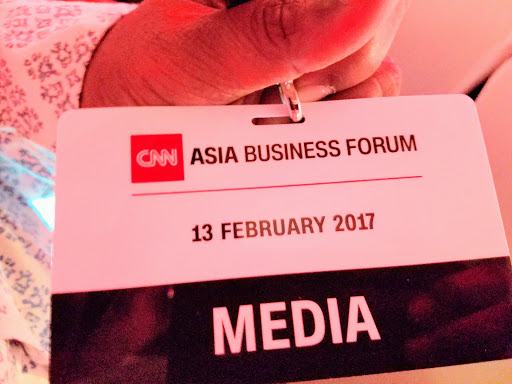 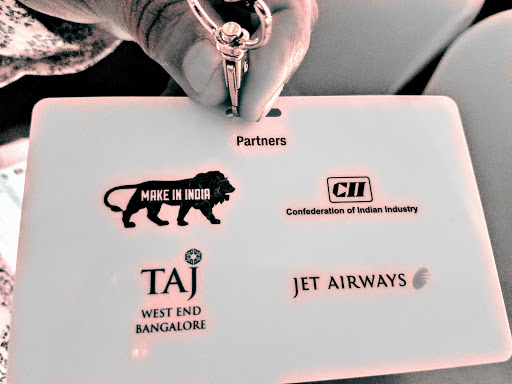 Richard Quest questioned Gajapathi Raju about Air India going private. Mr Gajapathy Raju Replied, “If it is left the way it is, it is bound to die. We want Air India to survive; it doesn’t matter where it is as long as it serves the Indian people and our Indian skies.” 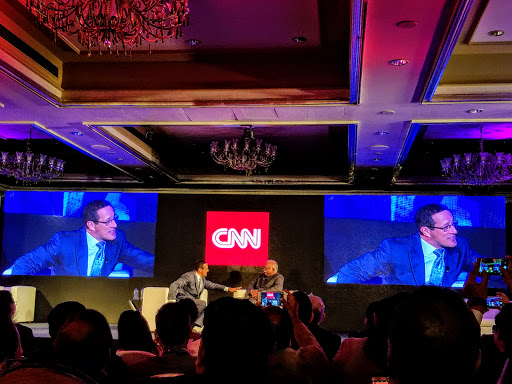 The next panel, also chaired by Richard Quest, talk about the future of commercial aviation in India. We saw Phee Teik Yeoh (CEO of Vistara), Ajay Singh (CEO of SpiceJet) and Kanika Tekriwal (CEO of JetSetGo) sharing the same stage. 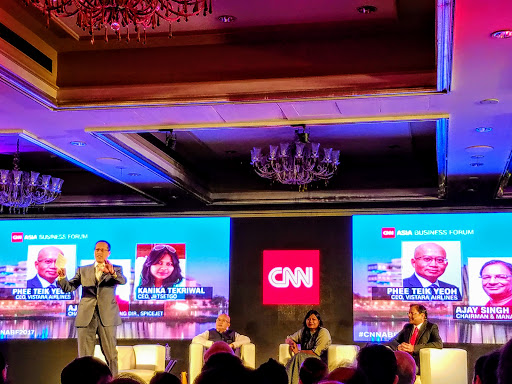 Lots of questions were asked to CEO’s, here are few prominent ones!

1) Vistara’s foray into the highly competitive industry? Yeoh said, “India is a land of opportunity, and that’s what attracted us to India.”

2) India remains to be the fastest-growing country in the world regarding passengers. Tekriwal, of JetSetGo, she answered despite being a cut-throat industry, there was no better time to be in the aviation business.

3) Indian civil aviation market has grown more than 20% over the past 25 months says, Yeoh.

4) Ajay Singh explained the trouble in SpiceJet. Now they are comfortably back in the competition said, Singh. Singh spoke about investing in planes and their ROI.

5) Ajay Singh added vied with the rest of the world, India has the highest cost of Aviation Turbine Fuel, the expense of airports, and the lowest fares. All this addresses the cut-throat competition.

6) Yeoh replied all though the cost of doing business in India high, government working hard to lower all these expenses.

Pushpa Basnet talked about her inspirational work helping the children of incarcerated parents and how she rebuilt her school following Nepal’s devastating 2015 earthquake.

Pushpa Basnet, the inspiring speaker, gave us something to think about when it comes to resilience and bouncing back. She explained – Failure is what taught me to Succeed. Pushpa Basnet shared her arousing and very inspiring story with Ravi Agrawal of CNN. Truly Inspiring! 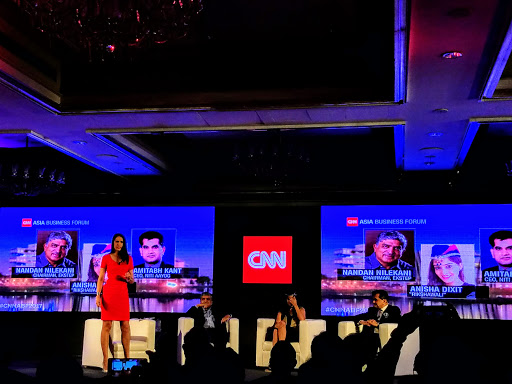 The highlight of the debate was “America First” to “India First.”

Infosys co-founder Nandan Nilekani spoke about Indian IT industry and bit more on American politics. He thinks a large pool of talented engineers will change their focus from Trump’s “America First” to “India First.”

He replied “India is the only young country in the aged world” and Mr Nandan Nilekani talked about Adhaar Success. He told, Today we have 300 mn bank accounts linked to Adhaar + world’s largest cash transaction system. Correct Indeed and I agree with Nilekani.

Anisha Dixit, founder, @Rickshawali, talked about Indians need to look at home for success instead of going abroad.

From Warning Trump, Praising women to scolding man stole the show! What he was talking is heart out with a lot of facts!

“I think Donald Trump will soon realise that a vast number of Indians have contributed very significantly to the growth of software in America.”

‘Women are outperforming men in every aspect of life in India. The boys are just a disaster in India.’ Added, Boys need to pay more attention!

Today, everyone wants to be a job creator; disrupt the traditional Indian system.

“India must vigorously embrace digitisation to move to a high-skilled, high paid populace.”

Highlight – By 2030, I have hopes for India to become a USD 10 trillion economies with no poverty.

CNN’s New Stream Host Kristie Lu Stout questioned Kant on how they managed to motivate Apple to invest in India.

Kant replied that “In the last year-and-a-half, over 40 mobile manufacturers had already set up in India and Apple was merely the latest entrant.”

Kant continued that the government’s BHIM initiative was one such example of Digitisation in India, which they claim had made transactions of Rs. 361 crore so far. 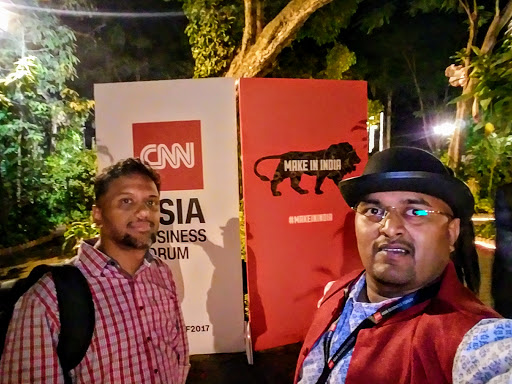 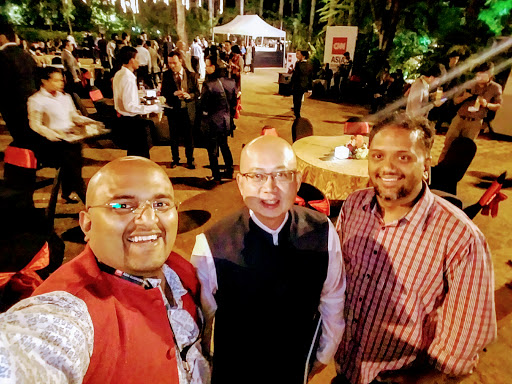 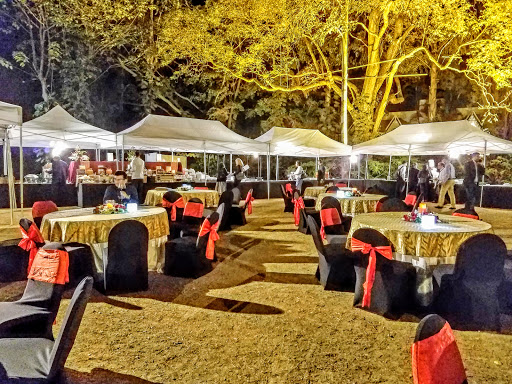 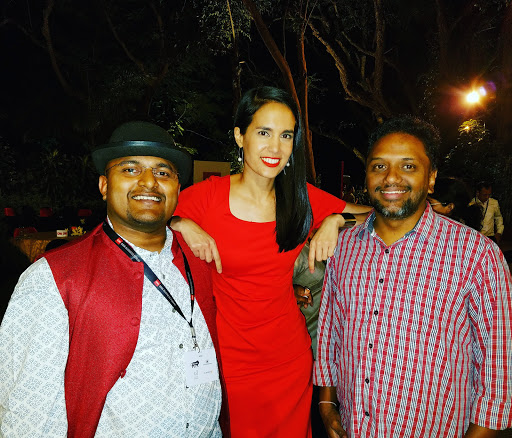 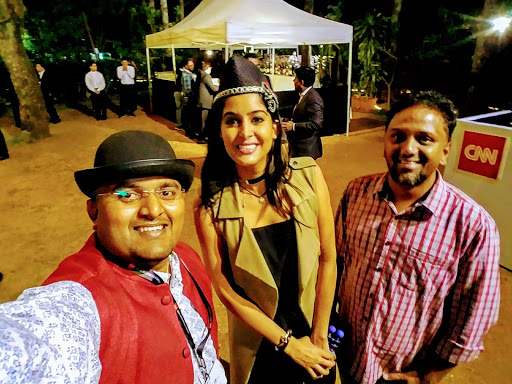 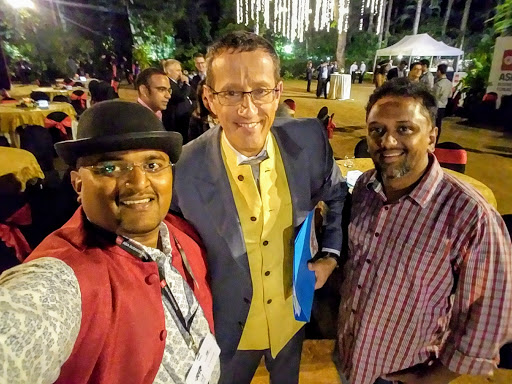 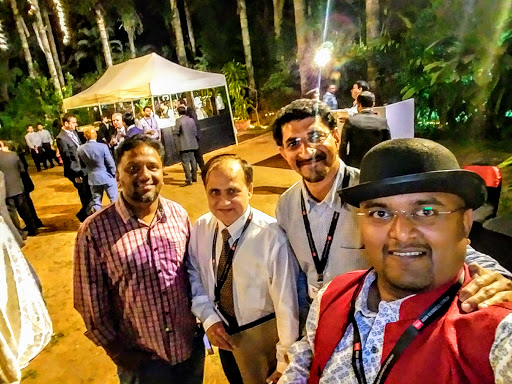