If you have the spirit of adventure and love to revisit India’s past, then Jaipur is the perfect holiday destination. Among its many names, it is famously called the Pink City since its structures are built in pink sandstone. 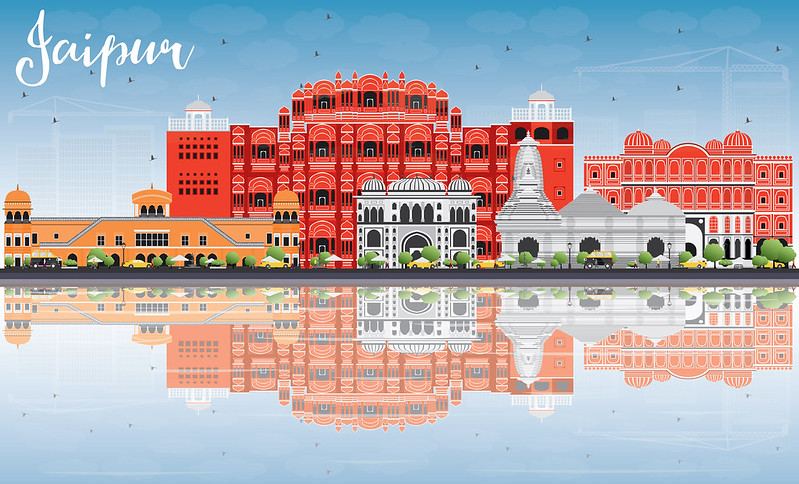 You can find many 5 Star Hotels in Jaipur as you plan your journey. After you freshen up at your room at Ramada Hotel in Jaipur, you can explore its luxurious surroundings and pamper yourself to a range of facilities on offer.

The charisma of the city seems to lure travellers from near and afar. With towering monuments and boundless cultural significance, the Rajput rulers sure knew how to rule in splendour. Let’s uncover some of the best attractions of my exciting two day holiday: 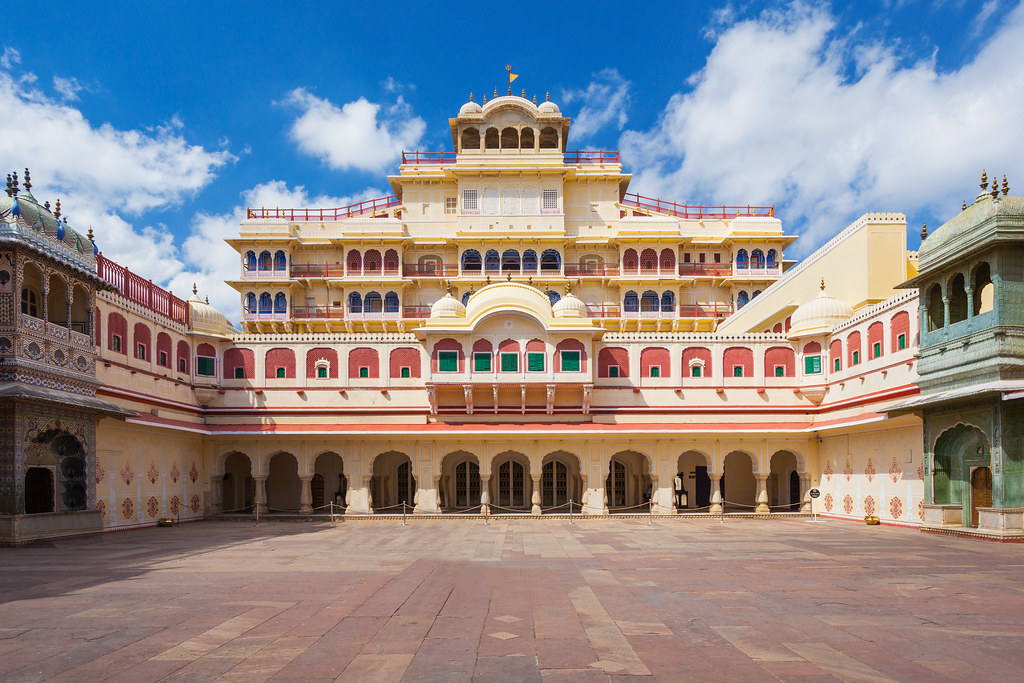 One of the most famous places in Jaipur is the City Palace which is at the heart of the city. The palace dates back to the 19th Century and was constructed by Maharaja Sawai Jai Singh. What I found intriguing was that the palace was designed with a Mughal, Rajput and European styles of architectural design. It gives one an idea of the skills of a bygone era. Several parts of the Chandra Mahal have been transformed into museums and art galleries that showcase costumes, armours, memorabilia and carriages amongst others that belong to the Royal family. A crowd puller among the many attractions were the 4 gateways or Pols that symbolised the four seasons. They are intricately designed with delicate work and floral designs.

Marvel at the Hawa Mahal’s architecture 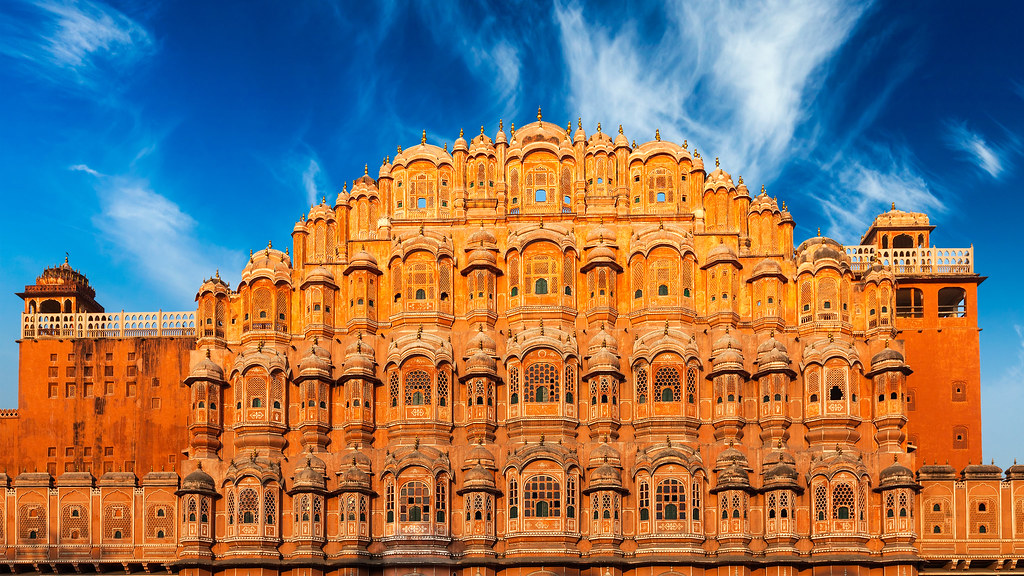 Located in close proximity to the City Palace is the Hawa Mahal. In the period of the Rajputs, their customers were very stringent for women. They were bound by the Purdah System and not allowed to go out in public. To allow royal ladies to observe the day to day proceedings, they would be seated in the Hawa Mahal and look through its magnificent windows. In 1799, Maharaja Sawai Pratap Singh ordered for the construction of this monument. Built in pink and red sandstone, it symbolises the shape of Lord Krishna’s crown. The Hawa Mahal is an architectural marvel with over 900 carved small windows. The Jharokhas or small windows allow for a good amount of ventilation to keep it cool and airy. Due to this significance, it is a must visit for tourists. Climb to the top to get a panoramic view of Jaipur with the Siredeori Bazaar and the City Palace at different ends. 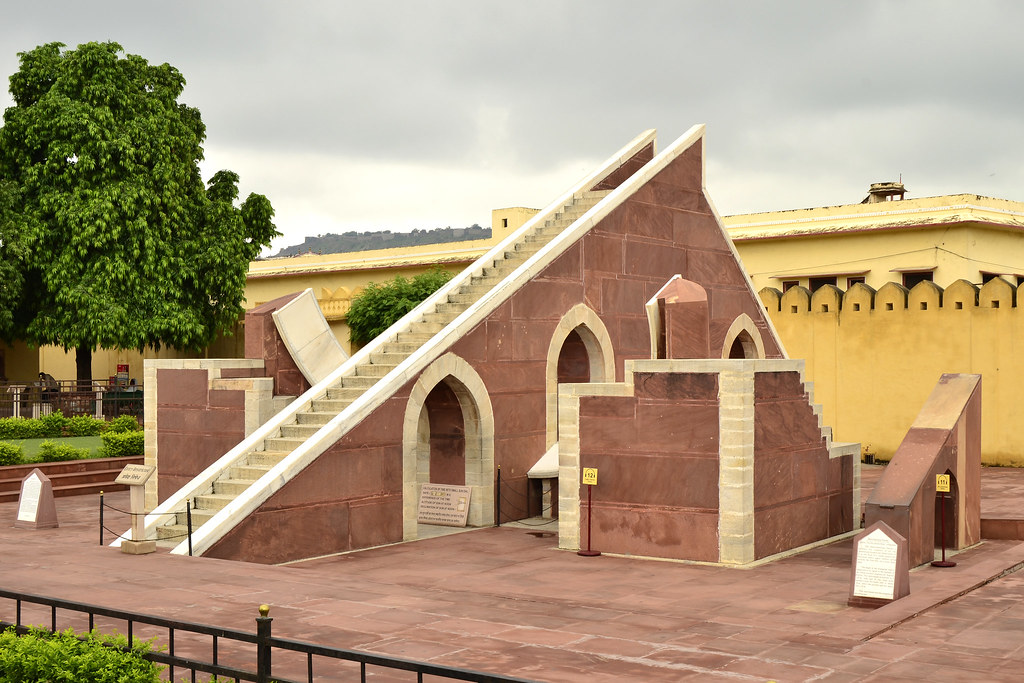 The Jantar Mantar is another popular tourist attraction. Thousands throng every year to get a glimpse of the astronomical skills of the Indian King during the era when most of these concepts were relatively new to India. It is UNESCO World Heritage Site and was built in 1738 by Maharaja Sawai Jai Singh who had a strong interest in astronomy and understanding the star patterns. The observatory has an extraordinary collection of astronomical instruments made of brass and stone. These were based on Hindu texts of modern science and astrology. Some of the instruments are the largest ever built for its particular category. Even though these instruments are fixed to the ground, you can find different astronomical patterns with the naked eye. The Samrat Yantra is the world’s biggest sundial and one can marvel at its accuracy. This observatory brings out the brilliance of Maharaja Sawai Jai Singh’s foresight.

Other places which we failed to go to were the Amber Fort, Jaipur Zoo or the Birla Mandir. Two days is never enough to visit all of the magnificent palaces and heritage spots. This makes it all the more special to do it all over again!